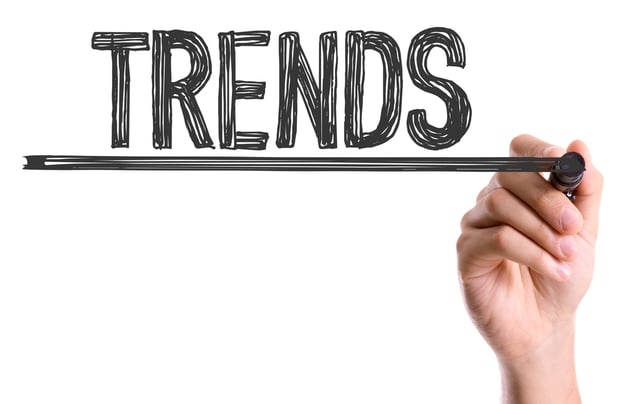 2018 has been an ‘interesting’ year for food packaging businesses, with the Brexit and plastics debates causing confusion and uncertainty within the industry.

However, we predict that those businesses who plan longer term, rather than adopting knee jerk reactions will be the winners. Read on to find out Aegg’s thoughts on the challenges within the industry and how to overcome them...

The strength and speed of public reaction to Sir David Attenborough’s Blue Planet series caught many in food, consumer goods and retail industries, in particular, by surprise. Where reaction to other public concern issues, such as DieselGate has perhaps tired somewhat, concern surrounding the use of plastics is not abating. And the UK government has played their role too by announcing plans for changes in the statute book. Any company thinking that it can wait for a lull in the storm is naïve.

2018 has been a very tough year for UK plastics companies. With both the plastics backlash and Brexit there has not been much certainty on which to forward plan. At the time of writing (January 2019), we still don’t know what the terms of the deal will be, or even if Brexit will happen, yet somehow this whole process reminds us that we would be wise to reflect on the human psyche a little bit – we need to plan for a future that we can’t control, knowing that, if we work hard, it will all come right in the end.

What Aegg is Doing: Aegg is building its first company owned UK manufacturing and large warehouse facility (opening later in 2019), which will allow Aegg to better serve customers who would otherwise be adversely affected in the aftermath of Brexit. UK production also means that Aegg’s proposition to overseas customers represents improved value for money due to a weaker sterling.

This plastic, or that plastic?

There was much chopping and changing in plastic strategies during 2018, understandably, and particularly, with the UK retailers. And then there was the revelation that across the UK there are 39 different plastic recycling schemes at local government level. As a supplier, it has been like trying to hold onto a bar of soap. We were somewhat thankful once one of the major players in the industry made a strong, bold and clear decision to adopt a PP focussed strategy as it suddenly reignited the decision-making.

What Aegg is Doing: Aegg is continuing to monitor market demands and has also recently launched a new range of clarified PP pots and bowls. Aegg is also continuing to accelerate its NPD programme, constantly reviewing and researching the best fit for purpose materials.

Looking Forward to 2019 and beyond

At the time of writing (January 2019), every permutation on Brexit seems still to be on the table.. And cancellation of Brexit has now been legally cleared as a new option. At the speed and scope of developments, it would be foolhardy to forecast a specific outcome. The new yardstick of ‘success’ in any business could be as drastic as being in existence when the key decisions are eventually made. Us lay people don’t really know what this immediate ‘deal’ means – many are saying that it is, of course, no more than an agreement to get divorced, opening up the next stage of negotiations on the terms of divorce. Who knows how long this will take. All businesses, not just those involved in plastics, will just have to deal with uncertainty for a lot longer yet.

What Aegg is Doing: The prediction is that we will have to ever remain fleet of foot, take control of things that fall within our control and seek opportunities in arenas further afield and not touched by Brexit. These disciplines are good for business health at any time.

The rise and rise of the ethical company

There are some people who feel that the current anti-plastic sentiment will subside. Whether it does, or doesn’t, the genie is out of the bottle. We think that this plastic debate is a very good thing: we are, after all, all inhabitants of a natural world, wanting to hand a healthy planet onto the next generation. What we have yet to convince ourselves is whether switching from plastic packaging to glass (very high energy input; higher transport costs due to increased weight; issues surrounding raw material supply), or to paper (higher food waste due to inferior barrier characteristics), or any other alternative material, is a good thing or not. We think that the consumer and workforce will reward those companies who wrestle openly and ethically with such questions, seeking to find the truth rather than promoting a knee jerk solution for immediate commercial gain.

What Aegg is Doing: Aegg is continuing to review all ethical aspects of its service from design to delivery. For example, Aegg has launched an ongoing strategic process termed ‘mindful plastic’. This falls within our wider desire to keep reducing our environmental footprint across all company activities, including materials, reducing resources and creating strategic partnerships. One area Aegg is currently working on is expanding our fully recyclable glass products range, which will be showcased at Packaging Innovations in February 2019.

The intersection of Brexit and the plastics debate means that packaging companies such as Aegg have got to seek external expertise in new materials, new supplies and new markets like never before. As has been said elsewhere in this article, we could see this either as a good thing, opening up unimagined opportunities, or just a lot more hard work.

What Aegg is Doing: We are excited by the opportunities offered by new collaborations and we are investing significant management time in this.

Undoubtedly accelerated by the Blue Planet effect, the market is requiring an ever more holistic approach when embarking on new packaging projects.

What Aegg is Doing: At Aegg, we are now paying much more attention to what happens to our products after they complete the use for which they were designed. Now we give thought to what happens to our packaging after it has transported food into the home. In particular, by understanding more of the complexities of recycling, we are designing in features that make for easier recycling. Single material pots would be one example. And where in times past we might have designed for the application of adhesive labels, we now advocate zero adhesive labelling (labels are difficult to remove in the recycling process), promoting card sleeves instead.

At the danger of seeing the green debate being the only topic in town (similarly perhaps to the allegations that the Government is not currently advancing a complete mandate, only having time for addressing the Brexit agenda)…

What with China, Indonesia & Thailand throwing up green walls by banning the imports of UK refuse, our mountains of waste are increasing at unprecedented rates. Landfill on our tiny island is not an option. If we were France we would be incinerating substantially more. Perhaps the UK Government has signalled the direction to go through the recent announcement of a tax on plastic packaging with less than 30% recycled content. As the British Plastics Federation identified, there is insufficient recyclate raw material production capacity to meet the forecast demand. With this tax announced for 2020 we hope that the Government will provide the support for those companies with fleet of foot to get new recycling facilities up and running in time.

What Aegg is Doing: we are watching this space avidly, because there is a real challenge in using recycled materials in plastic items that come into direct contact with food. 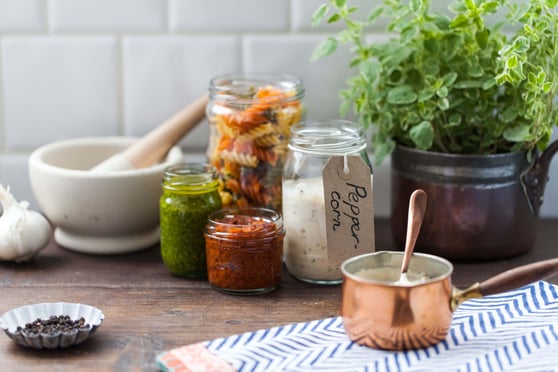 It’s that time of year again where we reflect on major industry trends that happened last year; whilst predicting the unpredictability of what is to come this year! 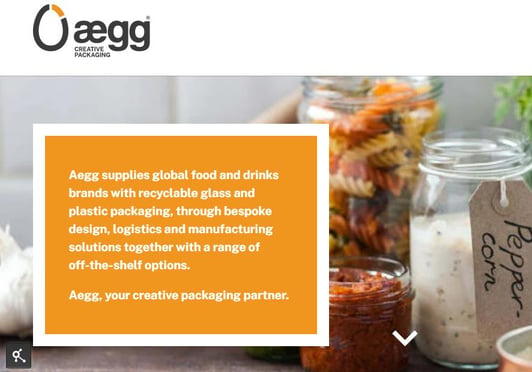 After many months in the planning, Aegg’s new website is now live, with more functionality.