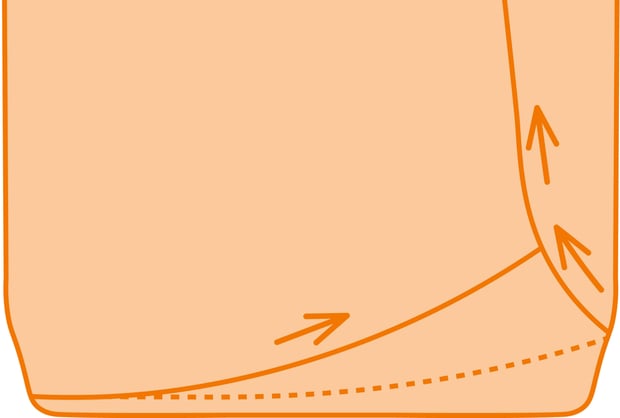 Many of us will have accidentally dropped a glass jar or bottle and seen it break as it hits the ground. Most of us are familiar with the fact that if we hit a glass container hard enough it will break, if we over-pressurise a bottle it will burst or if we pour boiling water in a jar it will crack. But how do we determine what has happened when all you have are the pieces of broken glass and no knowledge what happened? This is where fracture analysis comes in.

Much like when Fire Brigade investigators trace the tell-tale signs of a fire back to see where it originally broke out, so glass manufacturers can do the same to determine how and why a bottle broke. The key is to have enough of the container present to give a full picture of what has occurred.

When a container breaks it may appear instantaneous because a crack can propagate at 3km per second, but it will have an origin and the crack will spread out from there. Just like the ripples in a pond when you throw a stone in, so there are ripple marks on a fractured surface to show the direction the breakage has travelled. 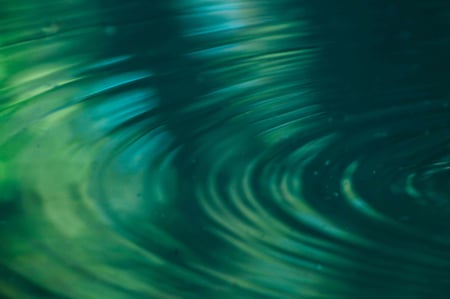 By marking the direction of travel and piecing the fragment back together, it allows you to study the fracture pattern to determine the cause and origin of the breakage. The origin can be a manufacturing fault, such as a split or inclusion, or damage to the surface that has occurred elsewhere.

If the stress causing failure is very large the origin could be the micro-cracks present on the surface of the glass, but if you have a large split you may only need a small force to extend it.

This is one of the reasons glass containers are coated, to help prevent surface damage and to allow containers to slide against each other on a filling line.

Tin is applied to the surface at the Hot End and chemically bonds to the glass, providing a better surface for the Cold End coating to adhere to. These 2 coatings work together to provide protection from scuffing and allow the easy flow of containers along todays high speed filling lines.

There are another set of features that indicate the direction of travel. Where the fracture moves from the origin, through a smooth area known as mirror, on to a rougher area known as mist or grey and finally into hackle before propagating along a fracture edge leaving ripples.

As the name suggests, these are where the fracture has stopped momentarily. They appear as a defined line or heavy ripple and can help identify splits or checks in the glass created during the manufacturing process.

There are 4 main fracture patterns, these are:

This presents as a typically radiating pattern, much like a spider’s web, with the origin at the centre. 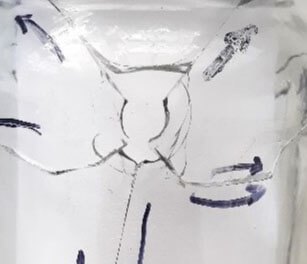 At the point of impact there may also be signs of a Hertz fracture cone, where a cone shaped piece of glass has been knocked out.

The fracture will spread out initially as a single line which then splits in two in what is known as binary forking. The pressure when the bottle bursts will affect the degree of forking.

If the origin occurs in heel or stippling area then the fracture pattern will appear slightly different, but the origin will still be found in the area of single straight fracture on the base.

This occurs due the temperature differences between the inner and outer surfaces of the container causing stresses which result in a simple fracture pattern, usually with a single fracture around the base and up the side of the bottle or jar.

A vertical load failure can occur when a downwards stress is applied to the finish of the container, either during capping or on the lower layers in a stack of pallets. The load produces tensile stresses in the outside surface of the shoulder that, if large enough or if a defect is present, can result in failure.
The sharper the angle of the shoulder the less vertical load it can bear. A champagne bottle may take a load of 5000kg, but a square shouldered bottle may only take 250kg. 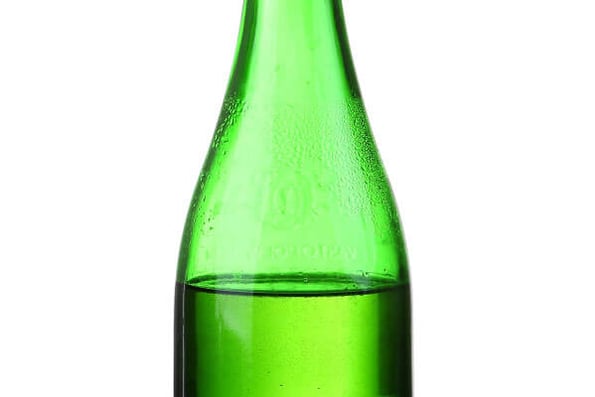 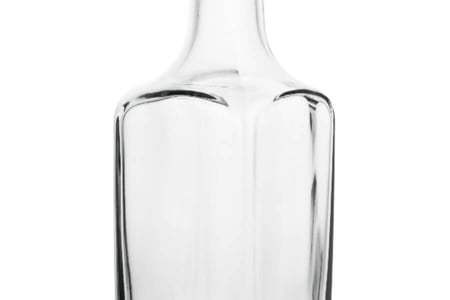 The breakage pattern generally comprises of more rectangular, vertically aligned fragments around the shoulder or heel, depending where failure occurs.

This has been a very basic guide to fracture analysis, but there are some very important learnings:

• When collecting samples for fracture analysis it is very important to save as much glass as possible, and to try and keep different broken containers separate.
• The more glass that is saved, the more likely it is to determine the cause of breakage.
• Since stress + origin = fracture, it is important to reduce the number of origins. These can be manufacturing defects or damage by the filling line.
• It is also important to reduce the stresses the container is subjected to. Whether it is impacts on the line or in the supply chain, over pressurisation, high temperature differentials i.e. hot filling cold glass or applying too great a top load. 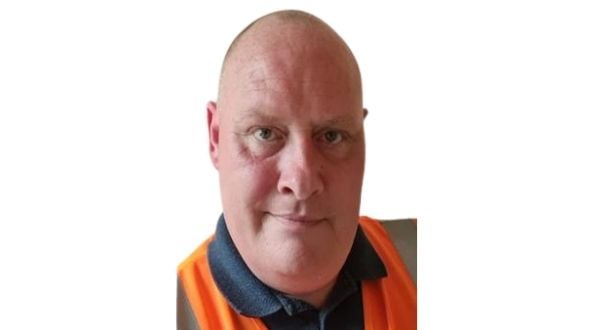 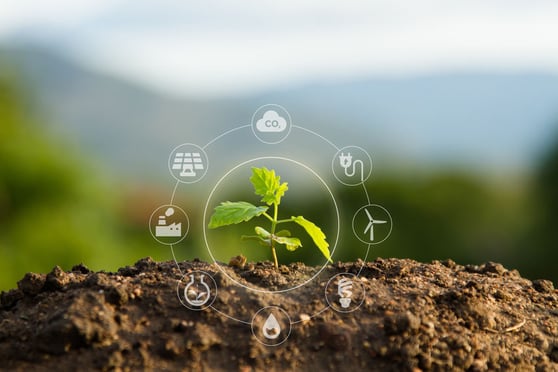 “World Environment Day offers a global platform for inspiring positive change. It pushes for individuals to think about the way they consume; for businesses to develop greener models; for farmers and manufacturers to produce more sustainably; for governments to invest in repairing the environment; for educators to inspire students to take action; and for youth to build a greener future.”As stated on the World Environment Day Website