A Perspective on Bioplastics for Use in Rigid Food Packaging 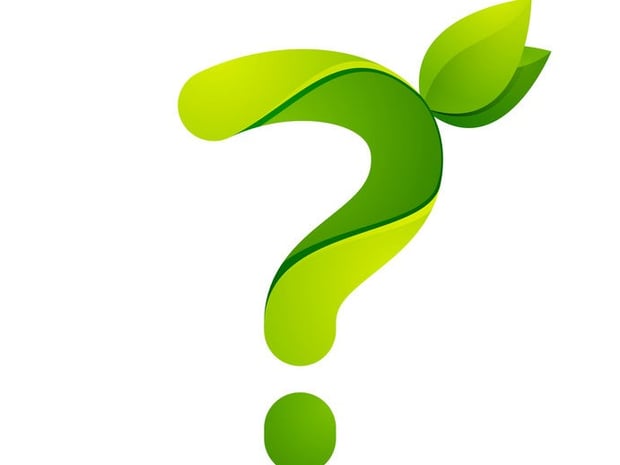 As referred to in a recent article, there is a lot of consumer ‘buzz’ being created around this topic at the moment.

With consumers pushing for bioplastics, compostable or biodegradable options to be used in food packaging. However, are they as ‘green’ as they sound?

Bioplastics are plastics made from plants or other biological materials instead of crude oil and natural gas (other fuels can be used too). Bioplastics can either be made by extracting sugar starch from plants like corn and sugarcane to convert into polylactic acids (PLAs), or they can be made from polyhydroxyalkanoates (PHAs) engineered from microorganisms. The most commonly used bioplastic used in food packaging is PLA, while PHA is often used in medical devices like sutures and cardiovascular patches.

How Much Bioplastic is Produced at the Moment?

Consumer interest in sustainable alternatives to plastics and more efficient technologies are driving the growth in bioplastics. According to European Bioplastics, “currently, bioplastics represent about one percent of the more than 359 million tonnes of plastic produced annually. But as demand is rising, and with more sophisticated biopolymers, applications, and products emerging, the market for bioplastics is continuously growing and diversifying.” “According to the latest market data compiled by European Bioplastics in cooperation with the research organisation, The Nova-Institute, global bioplastics production capacity is set to increase from around 2.11 million tonnes in 2019 to approximately 2.43 million tonnes in 2024.” And let’s be honest with ourselves; these are still pretty small volumes.

What are the Benefits of Using Bio-based Plastics?

According to an article on the National Geographic website, “the argument for bio-based plastics is the inherent value of reducing the carbon footprint. About eight percent of the world’s oil is used to make plastic, and proponents of bioplastic often tout a reduction in this use as a major benefit. This argument rests on the idea that if a plastic item does release carbon once it’s discarded, as it degrades, bioplastics will add less carbon to the atmosphere because they are simply returning the carbon the plants sucked up while growing (instead of releasing carbon that had previously been trapped underground in the form of oil).”

Also, plants for use in bioplastics can be planted all over the world, supporting a rural economy; oil can be found in certain regions only.

However, although bioplastics have associated benefits, there are also other items to consider, such as: Can the plants be grown sustainably? How much water is needed? Does deforestation, or destruction of natural habitats occur in order to plant crops? Ultimately, there is currently no definitive answer on whether bio-based plastics are ‘greener’ than oil-derived ones. The use of genetically modified plants to yield more starch may be desirable but may not be accepted in certain countries.

According to an article on the National Geographic website, “depending on the type of polymer used to make it, discarded bioplastic must either be sent to a landfill, recycled like many (but not all) petroleum-based plastics, or sent to an industrial compost site.”

The Recycle Academy also states that “there are many different types of bioplastics. We have to distinguish between them and the way they are disposed of. If the plastic is marked as biodegradable, it doesn’t mean it’s compostable... The advantage of these materials will be fulfilled only if they are disposed of correctly and meet specific conditions. If not, they will end up on landfill or an incineration plant. Theoretically, bioplastic is a natural product. But it’s naive to think that if we throw away a plastic bag in nature or to our compost and believe it will decompose itself in a month. It’s still not clear how to systematically process used bioplastics ecologically and economically.”

Currently there isn’t a system to collect and dispose of bioplastic, so for now, bioplastics can’t be collected in household collection schemes and in fact if PLA ends up back through the polymer recycling chain, it can cause many processing issues.

If bioplastic products do end up in the oceans, they will not biodegrade. So from the perspective of a plastic item littering after its first intended use, a bioplastic is no different to a fossil fuel derived one.

A number of suppliers are manufacturing ‘Green Polypropylene’ which has all the same manufacturing standards, process and performance properties as oil-based polypropylene but it is manufactured from sugar cane. The material can be recycled within the standard polypropylene recycling streams. However, it still takes the same time as oil-based materials to break down because the sugar cane extract that has been introduced is the feedstock in the primary process and the material is produced in the same way. The ‘green’ aspect is that the green polypropylene has been made from renewable sources, which when being grown absorb carbon dioxide and it is claimed that the sugar has not been grown by destroying the Amazon rainforest. Samples can be manufactured using standard tools and processes and is available with appropriate certification for food contact.

Is Aegg Producing any Packaging in Bioplastics?

Aegg is following market developments in bioplastics with enormous interest and has conducted trials and samples for customers. This is from the perspectives of both material development and customer demand.

This is an enormously complex area and this article barely scratches the surface. In our view, it is very important not to kneejerk, finding the world in a position of unintended consequences.

In saying this, this is no excuse for inaction. At Aegg, we are 100% mindful of the need to reduce the drivers of global warming, and other environmental issues. As a responsible player in the food & drink packaging industry we are acutely aware of our responsibilities to humanity.

Here are a couple of further articles on bioplastics worth taking a look at: 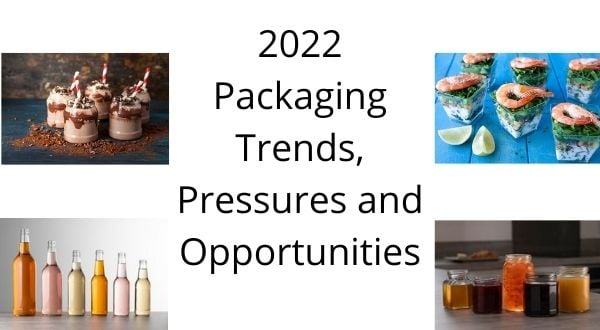 Jamie Gorman and Richard Drayson, Aegg’s Managing Director & Sales Director, give their views on the 2022 packaging trends, pressures and opportunities within the UK’s food & drink market. 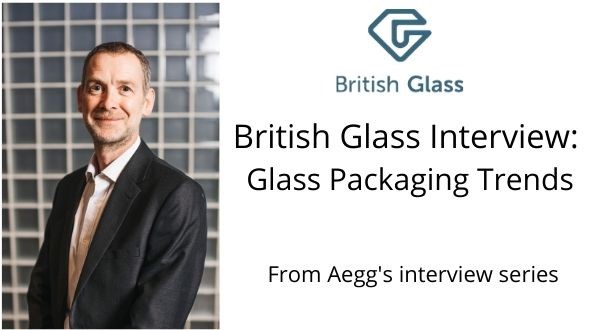 Aegg interviewed Dr. Nick Kirk, Technical Director at British Glass, for his thoughts on glass packaging trends over the next 12 months. Read on to find out more...